Increasing the Level of Awareness with Ayahuasca, by Michael Buttacavoli 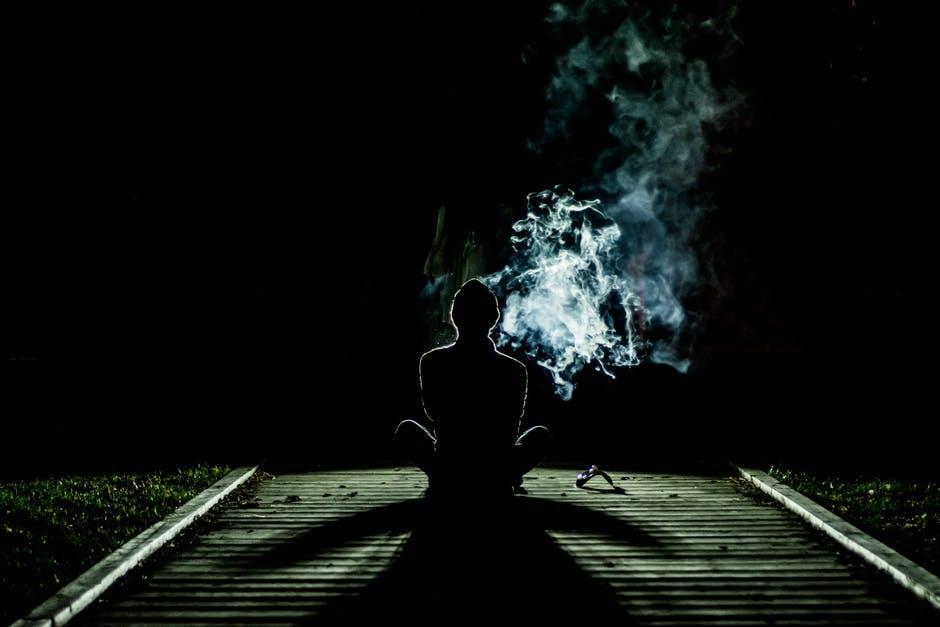 At Soul Quest Church, our best advertisements are the personal testimonials of our members and retreat attendees.  Read one of our most thorough and powerful reviews by Michael Buttacavoli, whose main purpose of participating in an ayahuasca retreat was to increase his level of awareness.  If you are interested in Ayahuasca, click here to join and attend a retreat with us in Orlando, Florida.

Testimonial and Review by Michael Buttacavoli

The Principle goal is to increase the level of awareness.  Preparation prior week via meditation, including noble silence, ­being in the moment, attending to voice frequency changes & what they mean, maximize observation skills of people’s behavior.

We received instructions from Chris Young (founder & teacher).  Chris has five female facilitators in long white dresses. Plus one experienced male facilitator with a male assistant. These facilitators provide emotional, physical and security support­.  Students will learn that they provide a vital, effective safety net. Smoke bath ritual for all attendees­ student gets on all fours above a pan which has charcoal embers that are circulated around your torso while you are blessed.Your first time experience is unknown territory and the experience may have a great effect based on your spiritual predisposition.

Student lies down and receives Sananga, an eyewash that cleanses and activates the pineal gland, this causes significant burning and tearing that is not harmful to the person. This effect disappears in about five minutes and it appears there is greater clarity in your vision. One sits up and drinks two tablespoons of Ayahuasca, ­it is dark brown in color, has an odor which is difficult to identify and is syrupy. Taste is weird as though it’s a form of a concentrated plant.  There was a strong, nasty aftertaste that lingered for hours.

Chris explains that there will be people who will be purging and there are white plastic wastebaskets for them to deposit the vomit in.  Purging is considered the extraction of negative emotions during the process. The facilitators serve on puke patrol as they collect the vessels and return the fluid to the earth. To permit the process to proceed, one has little food in the stomach. Drinking the brew, can cause an upset stomach but it appears the purging is the body’s form of purifying itself and releasing the pain of negative emotions. Later that night, I witnessed many people purging in agony. It appeared as a violent, cleansing. It was followed by a period of perceived healing. I did not barf, but at one point I felt the desire to join the community of purging. It appeared I did not harbor the demons who induce violent upset. What you bring to the table in the form of past experience, with the emphasis on potent emotions, will be explored. After about 30 minutes of drinking the Ayahuasca I began to see low intensity colors of blue encased with dots in a square ­these figures were moving slowly. I felt a strong negative emotion of a person nearby who was in distress ­it sounded like it might be a hallucination ­its frequency was unsteady ­it went into my body and I felt her terror. A facilitator came over to assist this person and escorted her away. The sound of collapse left my body.

Shamanic music with a hypnotic drumbeat, was about. My hearing pick this up and I was entwined in the vibrations with eyes closed. I was outdoor, with a nearby view of trees and the sky. My vision became electric­ the trees, the sky and the facilitators in white became three ­dimensional with intense color ­their motion was on a different plane with the blending of night giving them the appearance of an unusual movie. There was an astral grayness. I observed planes in the sky with their landing light colors with deep clarity ­their motion was syncopathic moving in a lazy pattern. I speculate my brain was creating this illusion by filling in the dots. The moon was full and its glow entered my body.The movie screen (mind) projected hallucinations of mathematical calculations and other colorful abstractions. I consider these visualizations distractions by the mind to diverge from the now with clutter in the battle to control by summoning nonexistent past experiences. I rose from my mat and attempted to walk with care. Balance was compromised ­the flood of neurological load affected vision and hearing which are principal in motor coordination. I bumped into walls with softness but did not fall. I was nonjudgmental about the lack of balance and smiled. I was alert as never before. This perception was complete with amazement and adventure. It harkens back to when I was a child who visited Coney Island in Brooklyn, New York. For uncounted hours I walked, observed and felt. Exhaustion began to seep into the body and consciousness but I said sleep not now, this excursion will continue. The body had received sufficient sleep for motor activity. I rose and intermingled with fellow travelers in nature with permanent positive change. There was a persistent energy drain which I fought off until about 4 o’clock P.M., sleep was demanded whereupon I indulged two hours.

The nature of this process is that you can be catapulted into sensation without notice. These opening notations of experiences were thought being replaced by pure observation. It follows that the past and future no longer exists and a definition of time is banished. The observation becomes a pure, discrete activity not corrupted by the illusion of time. The human eye processes 10 million bits of information per second and this process enables you to feel a few frames in motion with constant change. Vision is elevated to the wonder of what is ­not contaminated by the clutter of your beliefs. Moreover, a feeling of being replaces doing ­one allows the sensation to be without the interference of time/illusion. This process fosters connectivity ­one is no longer separate from experience but part of it. When time does not rule, one’s sensations become liberated because the eternal now is the operative force. This will enhance the skill to merge with the other that can be a human being, plant, mountain or other forms of matter. It may lead to spiritual immortality in that as the energy of life disappears, it is replaced by the now in a different form. True, what we call natural death has occurred but transcendental death cannot occur. As Osho has said, there is no life or death, only the knowing. The knowing is consciousness. There was a woman sleeping next to me­.  I felt it would please her if I touched her forehead with gentleness which I did­ she was startled­, woke up­ and smiled. She asked”was that you” and I smiled and said yes The second night of the Ayahuasca ceremony was illuminative. There will less hallucinations. More of the experience of being alive in the now. My conscience had shifted to internalize these tools of liberation.

The degree of enlightenment is a direct function of mind clutter. The greater the gunk, the greater the disability to be alive in the fullness of now.  I have found the depth of peace that cannot be taken from me.  Fear is diminished.  I decrease projection of myself onto the world ­people that I interact with. This promotes harmony and decreases judgment. Moreover, observation skills grow.  Decision­-making is sharpened because I will look for elements that my mind has created that may influence the outcome ­human errors occur when mind excludes data or includes erroneous information.  This experience is the creation of a new habit of daily recording of events in writing to preserve these behaviors.

To experience the life-changing effects of Ayahuasca, book today at our retreat center in Orlando.