Is Ayahuasca Safe? Here’s How to Have a Safe, Soulful Experience 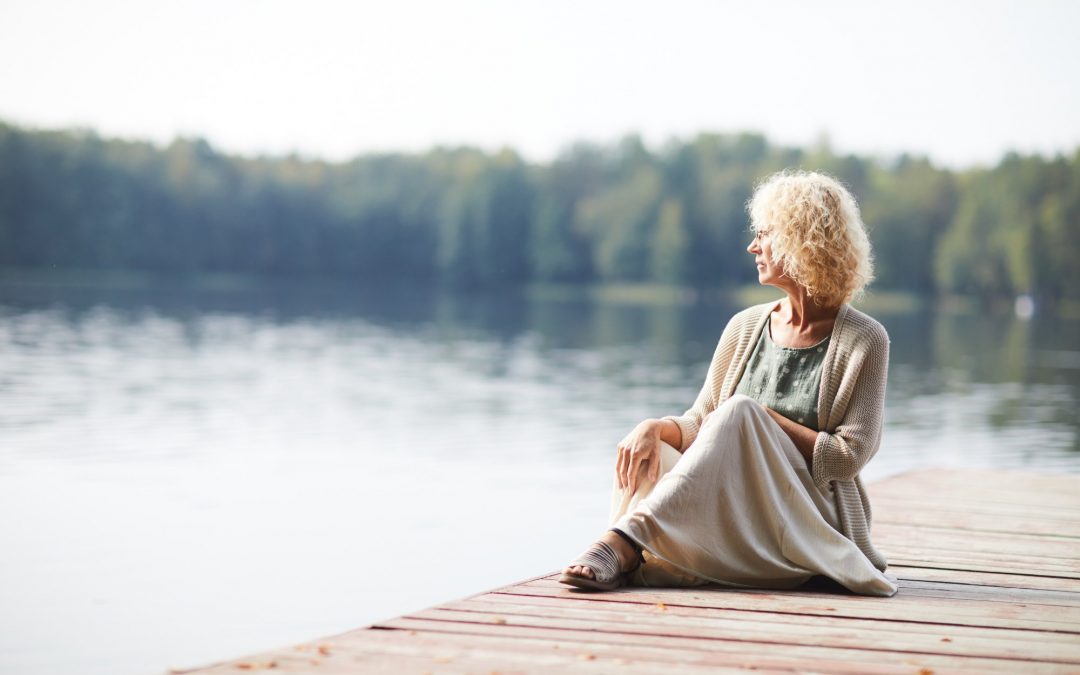 Are you interested in opening your mind to a new and eye-opening experience? Have you suffered an emotional trauma that you just can’t seem to process?

If you are open to healing your mind and learning more about yourself and the world around you, attending an Ayahuasca retreat might be right for you.

Chances are, you’ve heard of taking Ayahuasca at some point in your life. Maybe you’ve never had the opportunity to try it or your concerns have held you back.

Many people wonder, “Is Ayahuasca safe?”

In this article, we’ll answer that question and teach you the basics of the drug. Keep reading to learn more about how you can safely benefit from going on an Ayahuasca retreat.

Ayahuasca is a tea made of leaves from the Psychotria virdis shrub and stalks of the Banisteriopis caapi vine.

Other plants and ingredients are sometimes added too. Other common names for this tea are “la purga” and “the vine”.

This tea has been used throughout history for spiritual and religious purposes. It was used by ancient tribes from the Amazon and is now used by religious groups in North America and Brazil.

It is considered a sacred beverage. Usually, the tea is consumed during a ceremony led by an experienced healer.

This person is known as a curandero or a shaman. He or she makes the tea by brewing torn leaves of the shrub and stalks of the vine in boiling water.

It’s important to note that the vine of the Banisteriosis caapi must be cleaned and smashed before being added to the brew. This increases how much medicine is extracted from the vine.

Once the tea is done boiling, the water is taken out and the plant material is left behind. The leader repeats this process until the tea is highly concentrated. It is then cooled and strained to get rid of any remaining impurities.

The plants that are used in Ayahuasca tea have hallucinogenic properties.

The Psychotria virdis plant naturally contains a substance called N,N-demethltryptamine or DMT. DMT is considered psychedelic and is also hallucinogenic.

The problem is, it has low bio-availability. This means it’s broken down by your stomach and liver quickly. For it to be effective, it has to be combined with another substance that inhibits those digestive enzymes.

The Banisteriopsis caapi vine contains potent inhibitors that are also psychoactive. When these two ingredients are combined, they form a powerful brew that has many psychedelic affects on your central nervous system.

This means you can experience an altered state of consciousness, out of body experiences, euphoria, and hallucinations.

Ayahuasca has become popular around the world and is used by those who want to overcome past traumas, heal their minds, open their minds to new experiences, or simply take a new journey.

Because drinking the tea leads to a trip and an altered state of consciousness for hours, those who drink it need to be supervised by someone who is experienced with the process.

This means only taking it while under the care and direction of a shaman or spiritual leader.

Most users travel to another country on a multi-day retreat where they can be led by an experienced leader. This shaman will prepare the Ayahuasca personally and safeguard the participants during their journey.

To have the best possible experience, it is often recommended that participants avoid using alcohol, caffeine, cigarettes, drugs, or having sex before taking part in the ceremony. This is meant to purify the body.

Participants are often also encouraged to follow a specific diet, usually vegetarianism or veganism, for a few weeks before the retreat. This will help rid the body of toxins.

If you are interested in trying Ayahuasca, you are probably wondering if it’s safe.

The truth is that some side effects are to be expected, but it is safe for the most part. It’s all a matter of weighing the risks and the benefits.

When you participate in a ceremony, you’ll be putting your safety in the hands of the Shaman. They are experienced professionals and your safety is their top priority.

For those who decide to participate, experiencing side effects is just part of the experience. For most, it is a risk they are willing to take.

Common side effects include panic, paranoia, vomiting, and diarrhea. While these side effects can be distressing, they will pass.

Some medications can interact with Ayahuasca. If you are taking medications including those used for Parkinson’s disease, antidepressants, psychiatric medications, cough medicines, and weight loss drugs, you may experience serious side effects.

You should also be leery if you have a heart condition, as the substance can increase heart rate and blood pressure.

The good news is that, for healthy individuals, Ayahuasca seems to be safe. There has never been a death during a clinical trial.

In the real world, serious illness and death have been attributed to incorrect doses or added ingredients being given by untrained “leaders.” Using Ayahausca under the supervision of a trained and reputable Shaman is considered safe.

Now that you have learned more about Ayahuasca, you are probably even more curious about the experience.

Attending an Ayahuasca retreat can give you a new perspective on life. If you have any further questions including, “Is Ayahuasca safe?” we urge you to contact us today.

You can also book your retreat here directly, but if you have any of the listed medical considerations you will need to call us directly.