Spirituality vs Religion: Which Will You Benefit From? 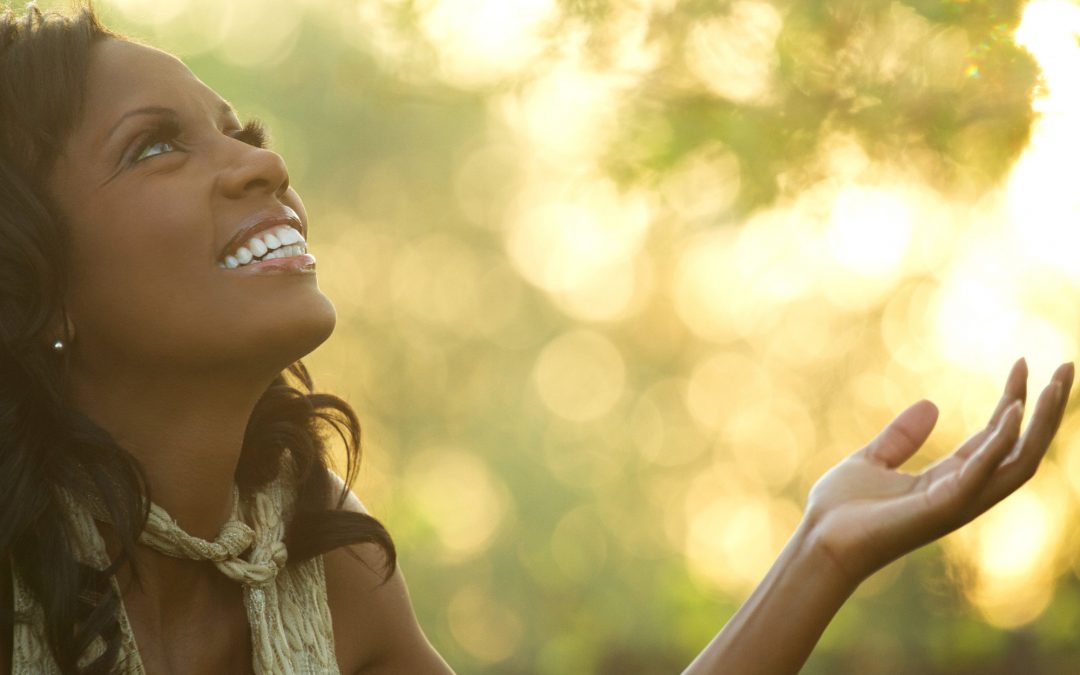 Currently, 27% of American adults identify with being spiritual but not religious.  While these two words might seem similar, spirituality and religion are far from the same thing.

Religion is an organized practice in which people worship a deity or other entity that they believe created the universe. Many people don’t practice a religion, but still believe in the power of the natural world and human spirit in healing humans as well as the universe.

Uniting the two concepts are the desire to know more about life and its meaning as well as understanding what comes after death. There are a lot of factors to consider when debating whether spirituality vs. religion is right for you, though.

Here, we’re going to tell you some of the differences between spirituality and religion so you can decide what’s best for you!

Both religion and spirituality not only offer spiritual growth, but exist for the purpose of providing it.

Most religions prioritize spiritual growth by connecting you with a deity. This deity can perform miracles or keep you safe by watching over you. In organized religions, spiritual growth may also be encouraged by a community that you surround yourself with.

The spiritual lifestyle, on the other hand, allows you to grow by connecting you with the natural world. We live on a planet with an infinite number of living things, from honeysuckle plants to elk to tigers to maple trees. That’s why spiritual movements help you connect with the globe itself and become one.

Both of these are great ways to learn more about yourself. When you reach inward- and outward- you’re sure to get a greater understanding of both who you are and how you fit in with the rest of the world.

After helping you to understand yourself, one of the next biggest goals of religion and spirituality is to help you understand the meaning of your own life as well as the reason for humans existing. Were we put here to do good by an all-powerful being? Each other? The planet?

Religion seeks to answer these questions by looking at holy texts. In most religions, there is a book- for example, the Bible, the Torah, or the Quran- that discusses, at length, the reason that people were put on this world.

These texts tend to focus on the relationship between man and God above all else. Many religions believe that following a deity’s plan or living out His commandments are the path to a fruitful life.

Non-religious spirituality emphasizes the connections that a person might find with themselves and the world around them. When looking to understand life’s meaning, these are the things they examine. Many people who do this think that their purpose is to build stronger community and create global wellness.

When you think of religion, you probably have in the back of your mind some idea of an afterlife. It’s true that almost every religion has a distinct idea of what happens to a person’s soul after death.

While religions don’t always agree with each other, the majority emphasize that there is a sort of timelessness to the human soul. That is to say, human beings may be mortal- their bodies age and die- but the spirit inside is immortal.

Many spiritual people, even those who are not religious, hold similar beliefs to this. They believe that there is more to us than our bodies. Spiritual people believe that we have an invisible part of ourselves that thinks, feels, and makes connections.

Because of this, different spiritual people have different ideas of the afterlife. Unlike organized religions, who have more firmly seated beliefs, non-religious spiritual individuals each have their own idea of what lies beyond the other side of the veil.

Whether you believe you will reunite with loved ones or return to be a part of nature, spirituality has a lot to offer in looking for comfort in what lies beyond death.

In non-religious spiritual beliefs, this is not the case. A huge emphasis for most people who are discovering spirituality is the idea that we are all connected to the Earth.

Because human beings are a part of nature, it can heal us, and there are practices that we can engage in to help ourselves become closer to the natural world.

Not only do spiritual people believe that humans hold the key to healing the earth, but they believe that the Earth also has the power to heal us! Whether you’re visiting the ocean, appreciating a tree, or simply eating organic, environment-friendly foods, we can all connect with nature because we are each a part of this Earth.

Decide on Spirituality vs. Religion

Spirituality and religion may have a lot in common, but a person can be one without necessarily identifying with the other. Both do share some key features, though. Both allowing for more mindful connections to nature, the self, and others.

Now that you know the difference between spirituality vs. religion, it’s time to get to work creating a deeper understanding of the world within yourself. Check out our website to book an unforgettable spiritual experience.

Get ready to create your happiness and share your truth!

If you have the following issues, please call before for booking

If you suffer from Bi-polar, Schizophrenia, Multiple Personality Disorder, Epilepsy, or if you are on any of the following medications. Antidepressants, MAOI inhibitors, SSRI, addicted to any street drugs or prescribed medication.