What Is Shamanic Snuff? Here’s What You Need to Know About Rapé 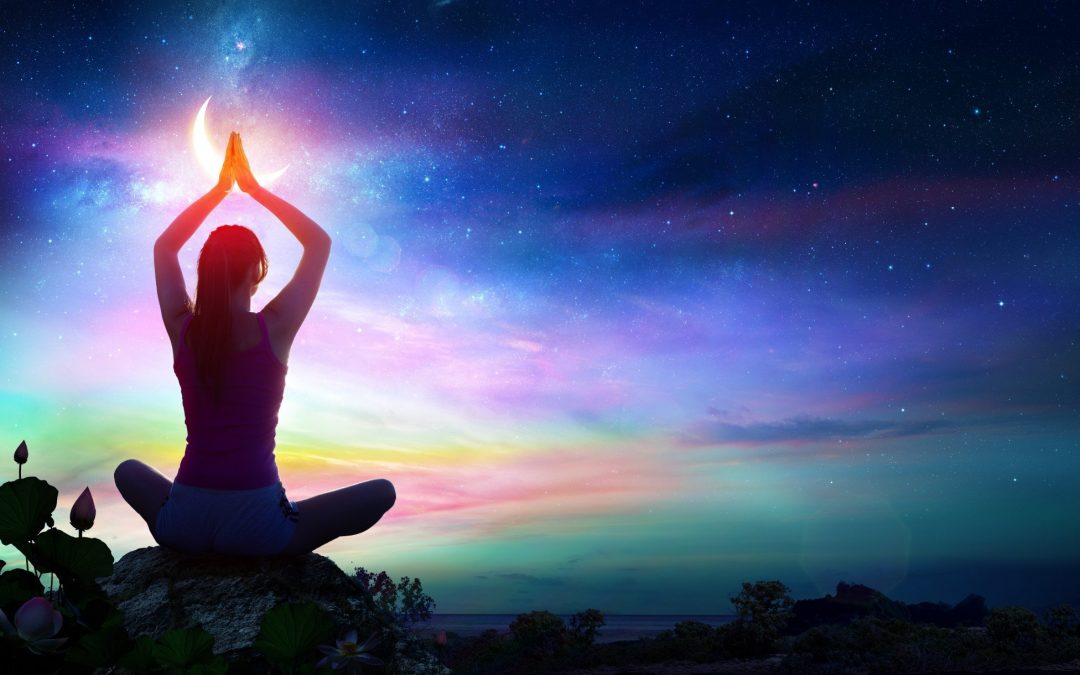 With plant medicine becoming more accessible and supported in our culture, we’re seeing an emergence of new substances.

Only they aren’t new — just new to us.

Rapé is one of these psychotropic substances. Used for thousands of years for sacred and spiritual practices, this tobacco-based snuff provides a slew of benefits.

Here’s everything you need to know about this shamanic snuff so you’re prepared when you try it.

It contains Nicotiana Rustica, a type of tobacco also known as mapacho. It’s different from the tobacco used in cigarettes, which is Nicotiana Tabacum.

Although it contains tobacco, you don’t want to smoke Rapé. Instead, it’s administered into your nose.

You don’t want to smoke it because it also contains other medicinal and sacred plants, including parts from tree bark, leaves, seeds, and various plants. Once collected, the components become pulverized with a pestle, and strained through a mesh.

The result is a fine, light-colored powder. Different combinations of plants provide different uses and effects, and the exact recipe is often kept secret by the shaman.

Snuff goes back to the time of the Incas. Thus, many people believe rapé may date back to the discovery of tobacco’s psychotropic properties.

It’s frequently used in spiritual practice by shamans and tribes in Brazil and Peru. The use of tobacco in these cultures tends to be different than around the globe: it’s used in ceremony, rather than in mindless chain-smoking.

The frequency and intention of using rapé vary by group or tribe. It’s used before breakfast and dinner by some, in a rapé-only ceremony by others, and many ways in between.

We’re seeing it commonly used in America in combination with other spiritual medicines, such as Ayahuasca, Sananga, and Kambo.

With these substances as well as Rapé, the set and setting are essential.

Set and setting are commonly discussed with psychotropic substances. The set is your mindset and headspace, while the setting is your external environment.

It’s essential that both things are intentionally aligned when using Rapé.

You should have an intention in mind when taking Rapé. It might be to clear your mind, answer a question you’ve been asking, or deepen your meditative state.

In addition to set, you should be in a setting that is a relatively quiet and sacred space. It doesn’t need to be in an actual sacred place, but the energy surrounding the use of Rapé should have the dense feeling of ritual and intentionality.

Once intentions have been set, the person administering and the user can proceed with the medicine.

How to Use Shamanic Snuff

Rather, it’s forcefully blown through the subject’s nose using a v-shaped bamboo or bone pipe. It’s easier to have an experienced person do it for you using a tepi pipe.

Experienced users may use a kuripe, which is a personal pipe with a sharper v-angle that allows you to blow the snuff into your own nose.

Either way, someone puts a pea-sized amount in their palm, scoops it into the pipe, and gives one big blow or a short sequence of quick, strong blows.

Both nostrils get Rapé to promote balance and should occur within a short period of one another.

Once administered, you can expect the following things to happen.

When Rapé enters your nose, it immediately permeates through your mucous membranes into your bloodstream.

The constituents attach to nicotine receptors, resulting in increased production of dopamine, acetylcholine, and epinephrine.

These chemical processes cause the person to feel relaxed and calm, yet aware and alert. It happens quickly and often feels like a jolt, yet it typically doesn’t cause anxiety or fear.

You should close your eyes, breathe slowly, and focus on your intention when the effects quickly start to set in. Most people experience watery eyes due to the sensitivity of the nose, and also due to the fact that Rapé is a purgative for many.

That said, sometimes people experience crying, extra salivation, sneezing, vomiting, or the need to have a bowel movement. This is normal and part of the process, as one of the purposes of Rapé is to cleanse and purify the mind and body.

Here are the medicinal, healing effects that may happen in the process.

Again, there are different types of Rapé because shamans use different plants to create the powdery mixture.

Nonetheless, here are some of the mental and physical effects.

Rapé brings you to a place of acute attention and awareness. The mind becomes quieter, negativity clears our, and emotional tensions release.

People often feel more grounded during the experience, allowing them to clear up confusions or discomfort about an issue they may have been experiencing.

If you focus on the intention you set, you may easily find what you were looking for, be it a state of consciousness or an answer to a question.

Your mind gets purged of everything it needs to let go of. The body often follows suit.

We mentioned the purgative effects of Rapé. While many people may think of this as not an ideal situation, the purgative and expectorant properties of Rapé is why it’s good for your immune system.

Through forcing a release of toxins, mucus, and other unwanted things in the body, Rapé helps purify your system. This strengthens your immunity and especially helps with congestion problems.

Along with this, the body can release physical tensions, resulting in a relaxed, peaceful state.

Keep Investing In Your Mental, Physical, and Spiritual Health

Simply learning about medicines such as Rapé, as you did in this article, helps you grow and become a better person.

Shamanic snuff is completely legal in the U.S., so hopefully, you can try some soon now that you know a little more about it. It’s ideal to find someone experienced to administer your Rapé the first time you take it.

In the meantime, keep reading our blog to enhance your understanding of things that can help your body, mind, and soul. If you feel inclined, check out our events calendar to see the medicine ceremonies coming up.